A replacement actuator without the hassle.
$770.00
Qty:
This is a new replacement turbo actuator that fits the 2007-2012 6.7 Dodge Cummins. This is not a reman or a rebuild of an existing unit. It is a completely new and redesigned product designed to replace the OEM unit. Unlike any other product on the market this actuator does not need to be programmed meaning that for the first time you can replace your own actuator without having to pay someone to program/calibrate it. It also features some improvements that should lead to more reliable operation under EFILIVE. If you have a code that starts with P226 you likely have stuck vanes and this will not fix the issue. We recommend replacing the entire assembly if you see a P226 code.

It is a what we call a half-shell, this means that you are replacing all the electronics including the circuit board and motor and only reusing the half of your actuator with the gears. This allows us to cut our cost and save you money. Installing/Using it is as simple as:
1. Drain your coolant.
2. Remove the 4 allen head screws holding your old actuator onto the turbocharger.
3. Check to make sure the gear that moves the vanes is freely moving.
4. Remove the 4 torx bit screws holding the 2 actuator halves together.
5. Use the same 4 torx bit screws to mate the new actuator half.
6. Rebolt the actuator to the turbocharger (it does not matter where the gear is).
7. Add your coolant back. 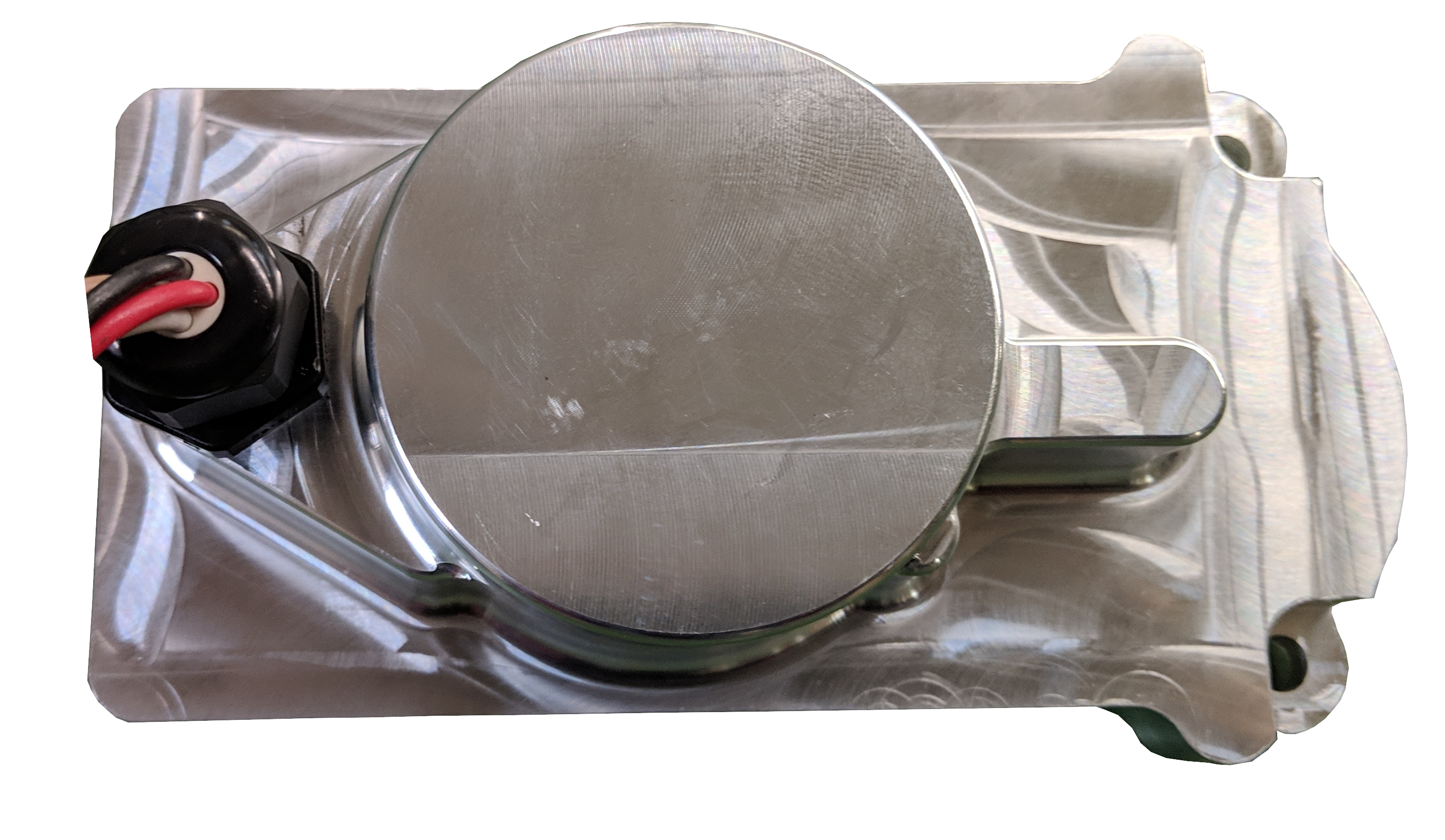 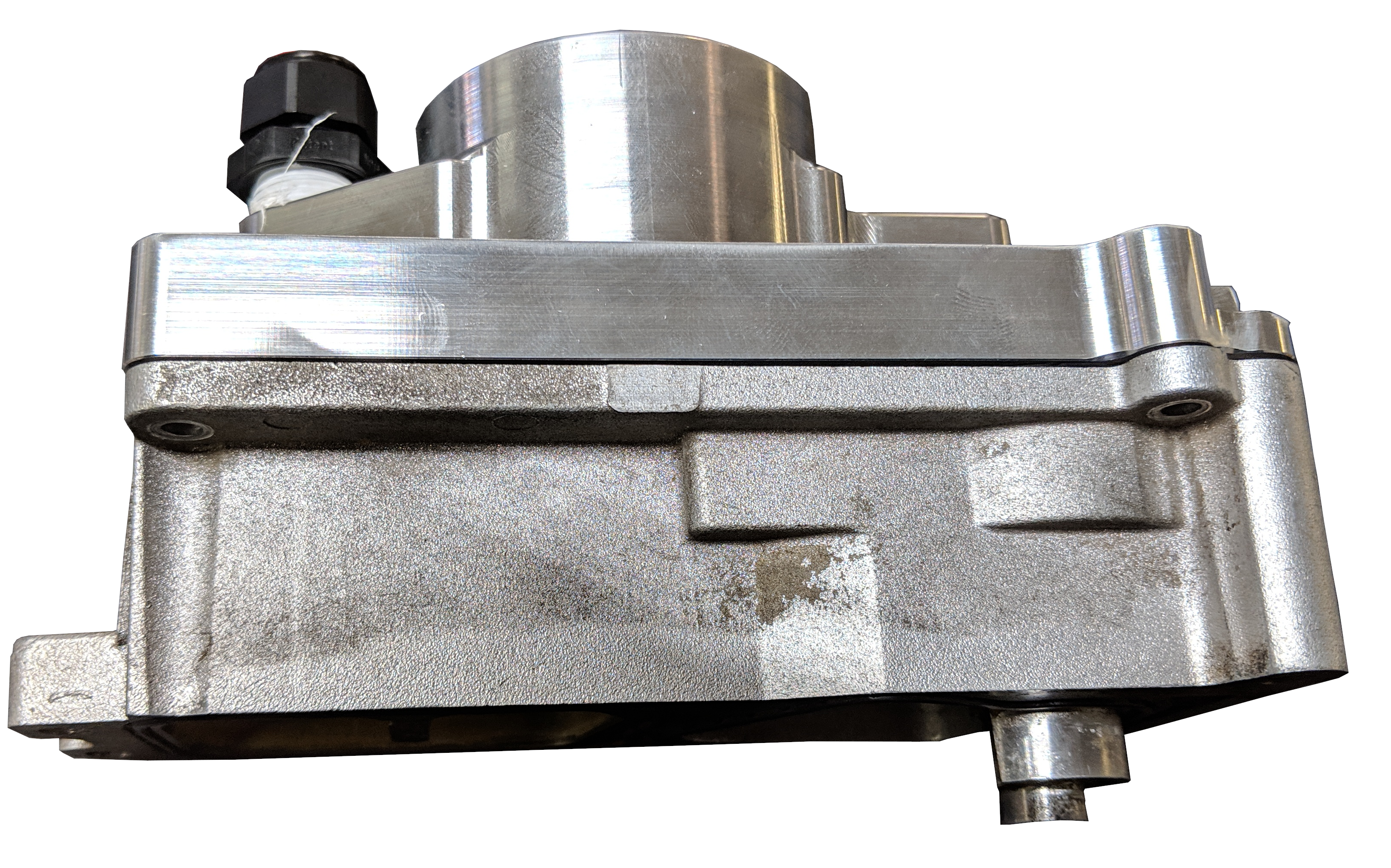 Checking the Vanes:
It is important to check the vanes before installing the actuator. A new actuator cannot fix your turbo for you and replacing the actuator is not a substitute for replacing the turbo if your turbo has a problem. Installing a new actuator on a bad turbo can kill the actuator so its important not to skip this. To check the vanes you should move the gear from one end to the other. At each extreme end you should hear a nice metallic clunk. The movement should be nice and smooth both directions with no tight spots. The gear will have some friction but it should be easy to move with your finger fully extended pushing on the vanes with the side of the finger. Its important to note that a small problem when not at temperature can indicate completely locking up and binding when at temperature. You should test the vanes with the gear in the neutral position (where it naturally rests) as well as pushing the gear towards the turbo and pulling the gear towards you while testing. Remember to go nice and smooth the object is not to slam it but to make sure it is nice and smooth. If that checks out you need to push it to both extreme ends of travel with as much force as you can generate with your hand. If after doing that its more difficult to move off of that stop you likely need a turbo. If you have any questions about if what you are seeing is correct please email or call us at tech@citydiesel.net or 800-950-2489.

If you have a P226C or P226B code do not replace the actuator without carefully confirming your turbocharger is good. These codes more commonly indicate a failed/stuck turbo vanes.
*This is a OEM replacement part not intended as a performance or add-on part. However we do not have a EO number for this part so it may not be CARB compliant.